Hello Lovely people!!! It's Spring and the new album || For Everything a Season || is OUT NOW! Time for new beginnings! Feels like such a milestone! I'm so proud and excited to share this record with you. Above one of the album tracks we made a lovely animation lyric video for....... On all your favourite streaming services and available as Boxset/Vinyl - All links over here: https://fanlink.to/GdRseason THANK YOU ALL so so much for the subscribing, pre-orders and support 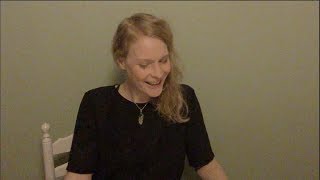 I thought rather than to just write another music update, to make this update a little more personal - the 'Dear Diary' has been a touch barren of late. Hey, so, today is Saturday, and I'm sat in my room between half packed boxes for moving, pre-packed parcels for posting, large bags of stuff to take to charity and all sorts of other 'untidy' nonsense :-) Doing an album release simultaneously with a country/house move is an insane idea, but I seem to have many of those. The m

Oh hello lovely people! A little bit of a mixed bag of late with so much going on, I hadn't quite planned everything to fall together as it has with the Crowdfunding running so close to the album release, but hey, life sometimes throws at us what it will and sometimes planning gets messed about like crazy. Apologies if all a little overwhelming :-) I'll save further details for a 'Dear Diary' post soon! So a few things for you here and I'll try keep it short and sweet: The CR 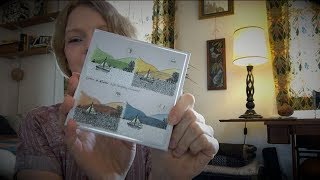 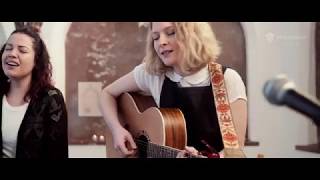